A lasting legacy…..
The Barossa Mag

There’s a strong sense of history, an element of grandeur even, when experiencing the sights, sounds and flavours of Hutton Vale Farm.

Gnarly old red gums stand like sentinels in the landscape, having weathered droughts, bushfires and flooding rains over the centuries. Now, in Spring, green pastures and lambs frolic happily and it’s hard to imagine this idyllic countryside has ever endured the harsh, dry conditions which has been its reality for the past few years.

Yet with every change of season, comes renewed hope, new life and creative new endeavours for the Angas family who have tended this land for generations.

Current custodians, Jan and John Angas continue a legacy of such historic significance, it dates back to the colonisation of South Australia and it’s clearly a responsibility they are not only humbled by, but also proud to embrace.

“1843 is when the first Angas came here,” John says of the property which was part of a massive land holding originally purchased by George Fife Angas, after whom the town of Angaston was named.

“George Fife bought the property and his son, John Howard probably developed it. He would have been responsible for a lot of the building that happened here.

“John, my great, great grandfather, was the one who did the hard work. He bought the animals, sourced the vineyard stock….They planted fruit trees, nut trees all sorts of things.” 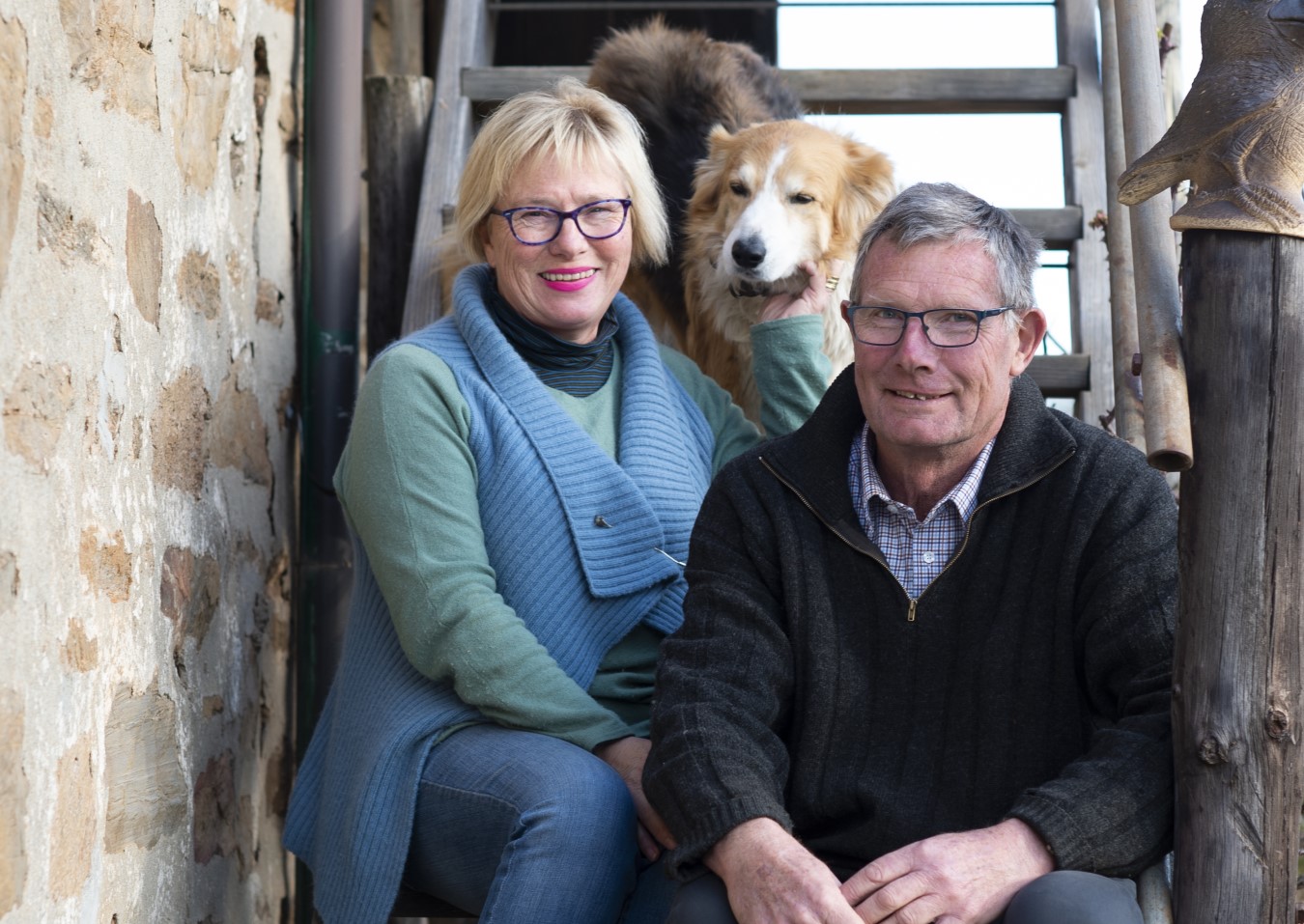 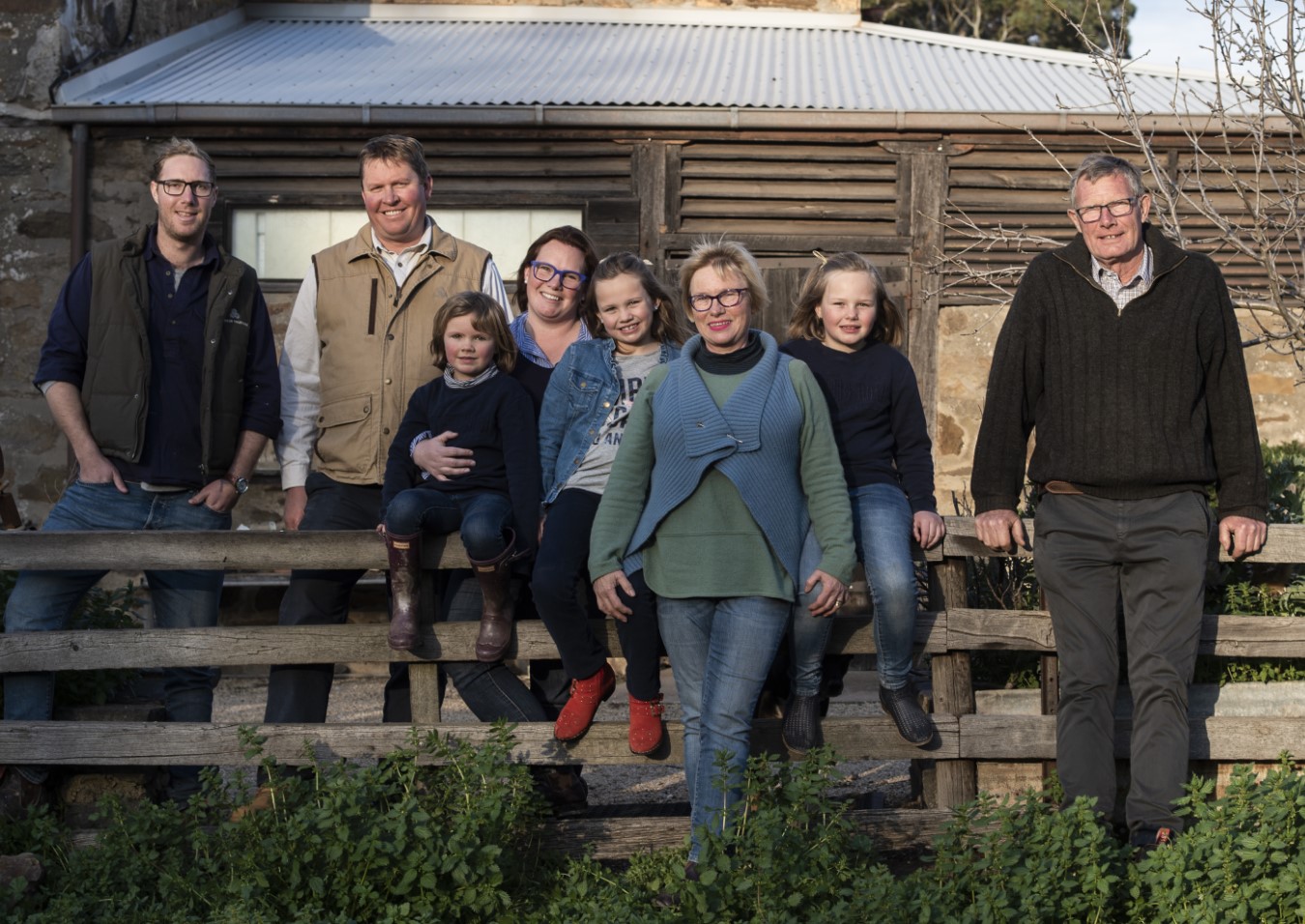 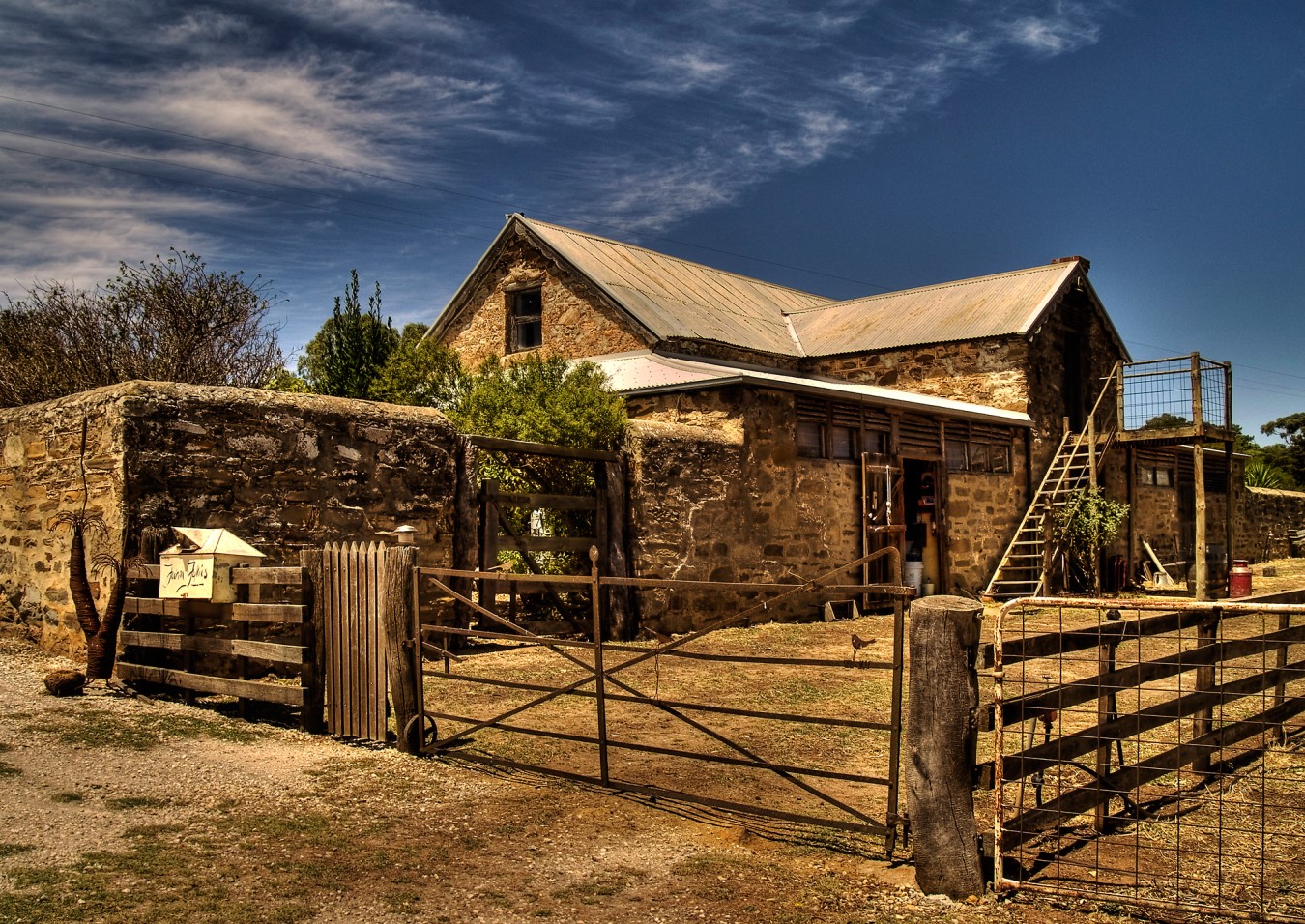 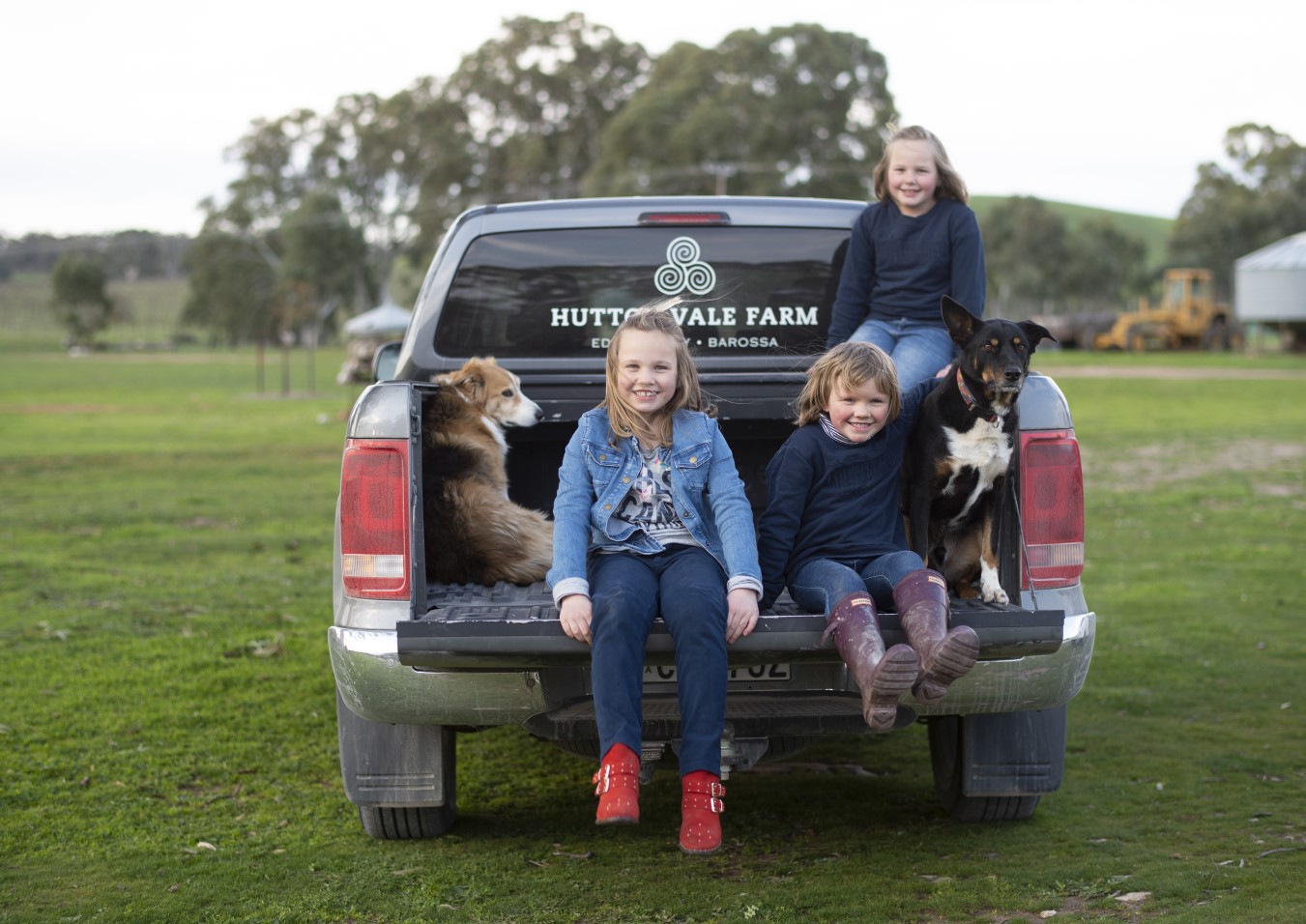 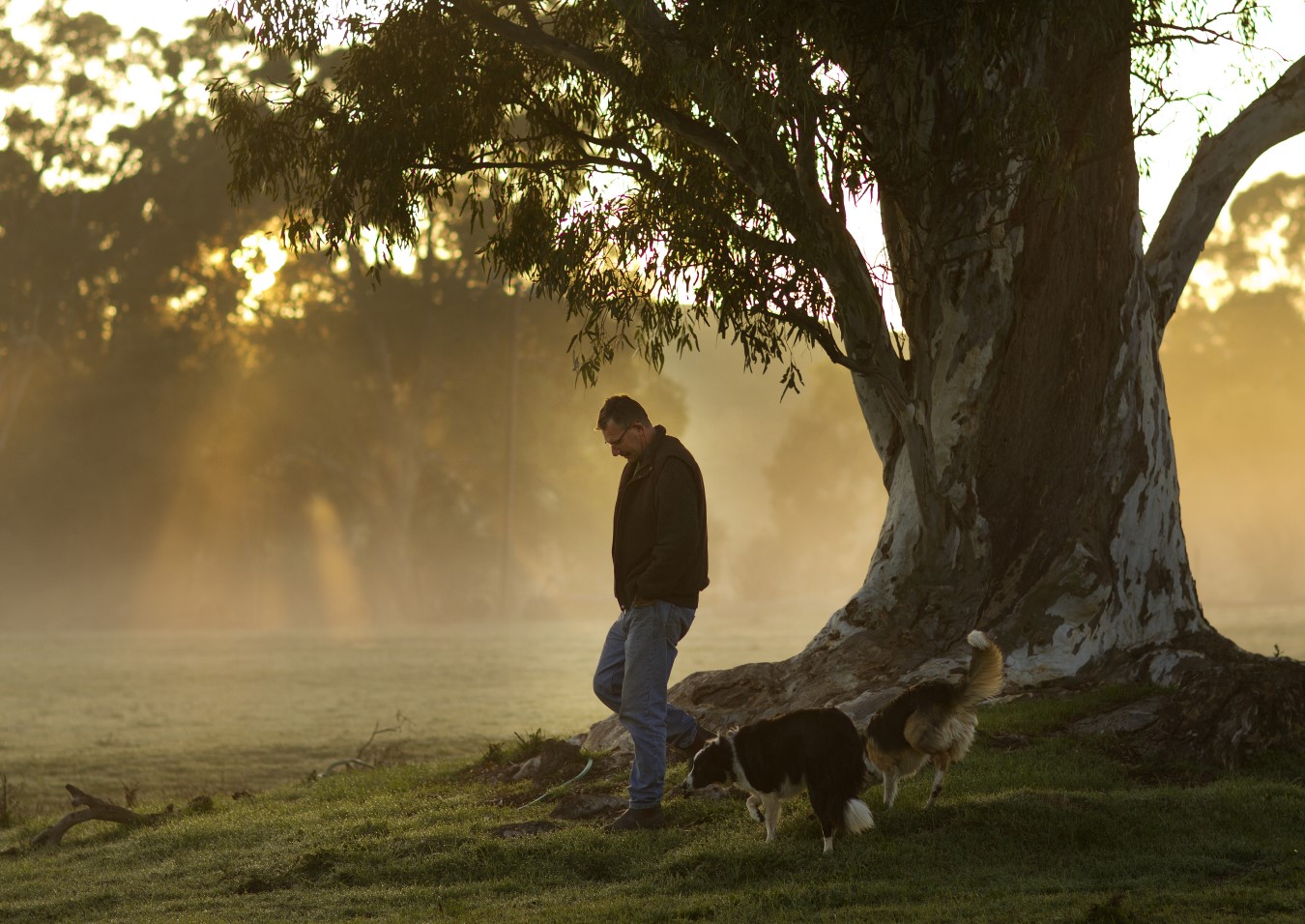 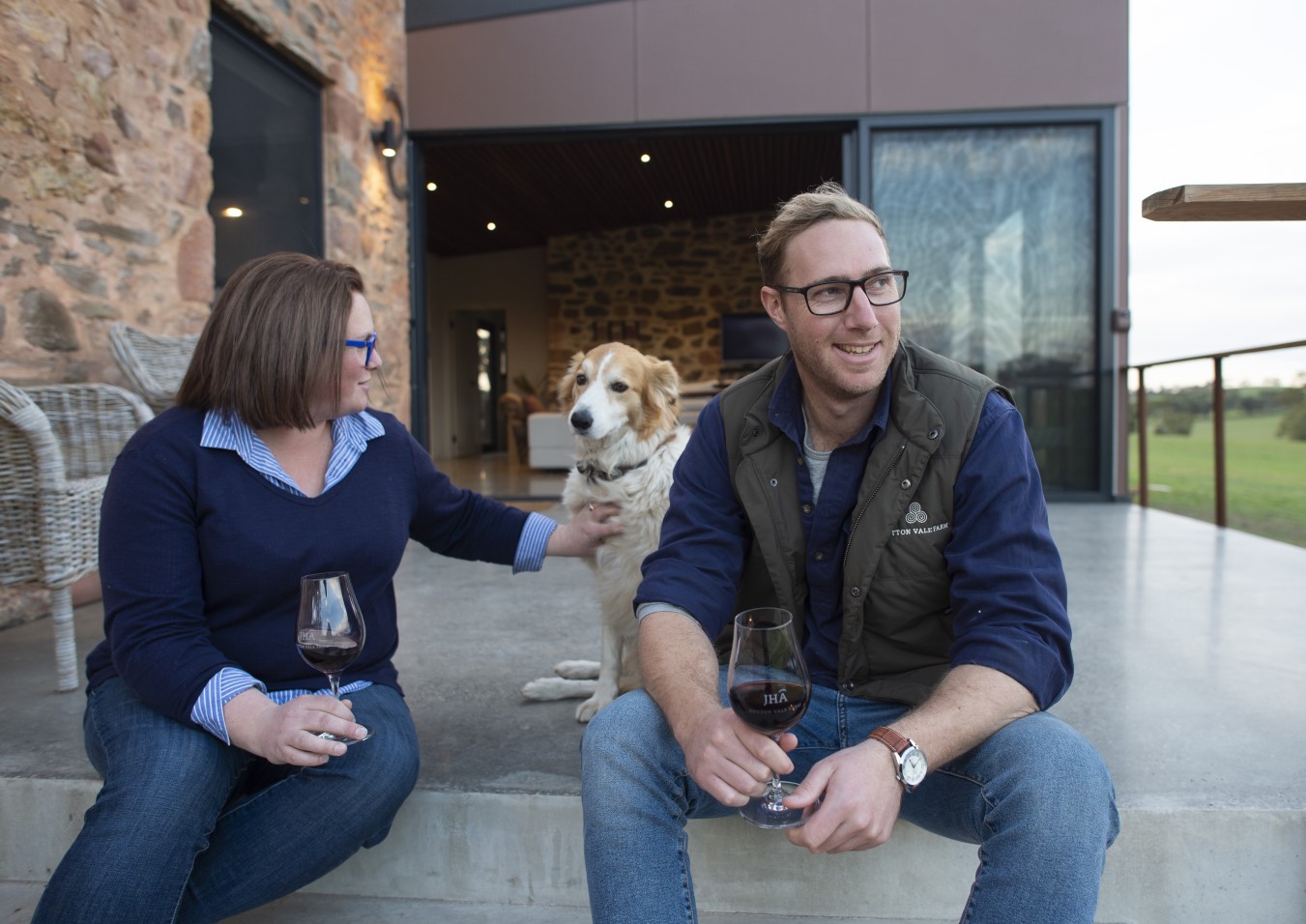 “My middle name is disruptive and persistent – John is patient and methodical.”