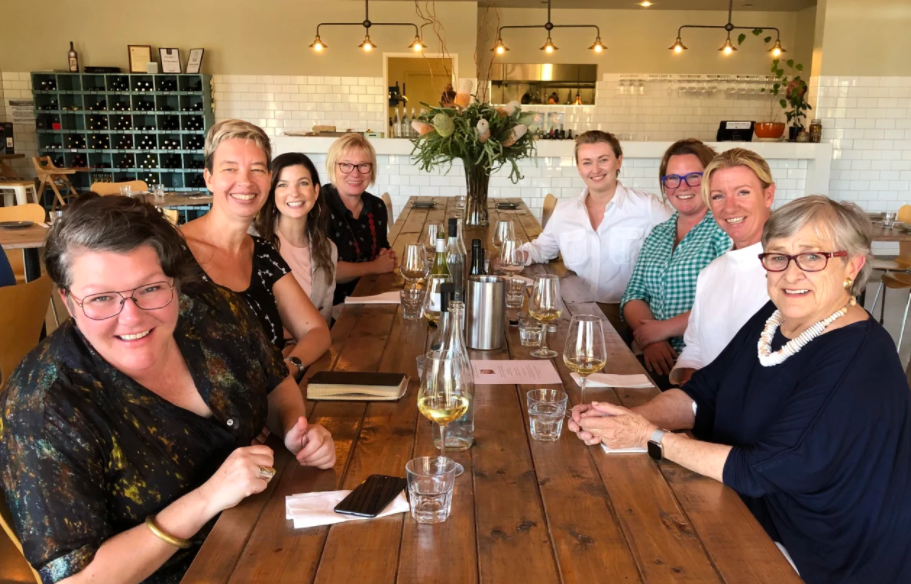 Behind the scenes, the women of the famous wine-growing region are a formidable force in husbanding its riches.

The rich taste of Maggie Beer’s paté is making everyone nostalgic. For Kylie Mansfield, general manager of the Barossa’s most prestigious hotel, The Louise, it conjures up memories of childhood midnight feasts. “I used to sleep over at my friend Anna Seppelt’s, and her mother ran a B&B. We would get up in the middle of the night and eat an entire brick of paté that was meant for guests. Her mother would be furious,” she laughs.

For restaurateur Elli Beer, the paté takes her back to the early days of her mother Maggie’s restaurant. “On hot nights the entire family would sleep in the restaurant, because it had air-conditioning and the house didn’t,” she recalls.

The chicken liver paté – served on perfectly toasted brioche soldiers accompanied by mustard fruits, pickled cucumbers and apple in verjus – is making a comeback. A slot on the new menu at Elli’s The Farm Eatery, reopened in June after COVID-19 lockdowns, will be reserved for one of Maggie’s classic dishes, such as the paté or the pheasant pie. “It’s a tip of the hat to where we began,” she says.

Joining Beer at the lunch are some of the Barossa’s biggest movers and shakers. These women – farmers, winemakers and more – range in age from their 30s to 70s and as conversation, wine and laughter all flow freely, their ease with each other is obvious.

Read full article in the AFR 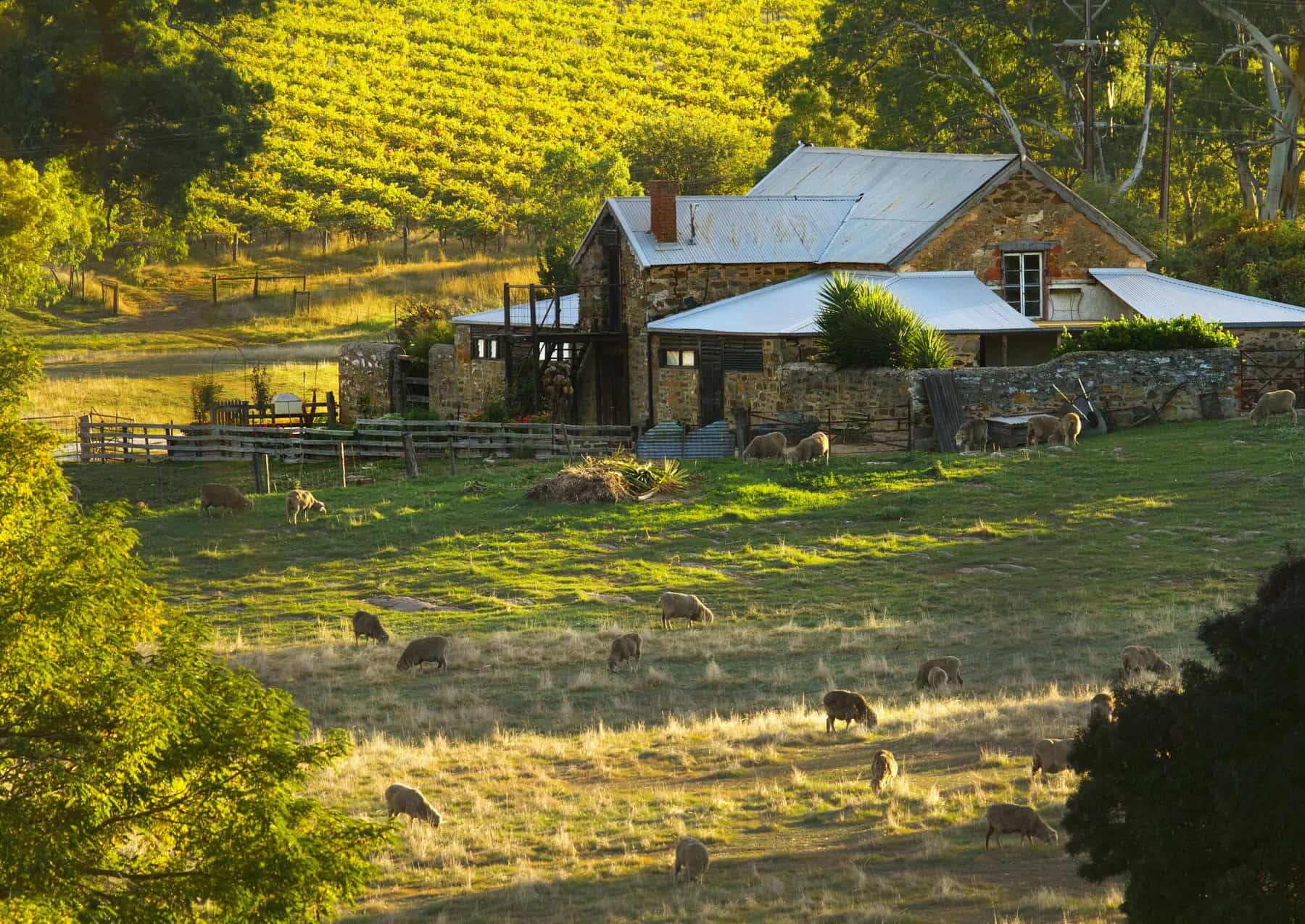