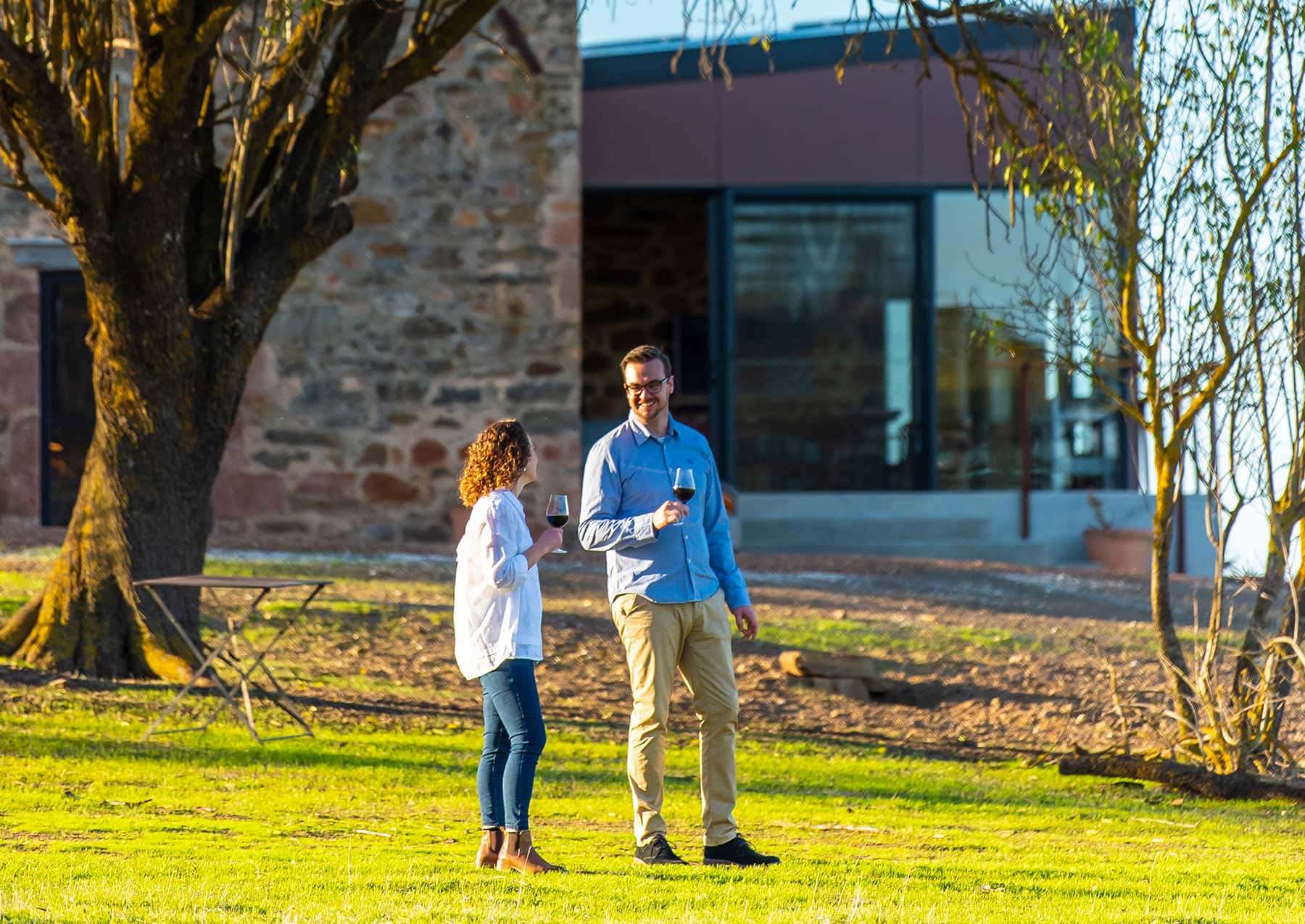 While we’ve been sleeping (or at least living with closed borders), life hasn’t stopped entirely on the tourism front. Which is fortunate, given that as the country slowly re-opens, everyone wants to escape.

Over the past 12 months, a number of regional boutique hotels designed for 30 people or fewer have opened their doors in some of the nation’s most spectacular settings. Here’s our pick for your “holiday planning” radar.

Oceanview Eco Villas, Kangaroo Island
Opened in September 2019 for up to 10 people

First up, a spot of trivia: Kangaroo is the third largest island off the mainland (following Tasmania, and Melville Island in the NT).

Hosts and owners of Oceanview, Tim and Tamsin Wendt, have created a true eco luxury getaway on their 200-hectare coastal private property. Large glass bifold doors let in both the views and the coastal breeze. After everything Kangaroo Island has been through, this is an inspiring project.

Meanwhile, on the other side of Kangeroo Island, the Baillies are busy rebuilding their acclaimed Southern Ocean Lodge, which was burnt to the ground in January.

At a glance There are just two Oceanview villas, each with two bedrooms with private ensuites and large living spaces, all overlooking Nepean Bay. Each villa is priced from $1050 per night for two people; $850 for four people. A rollout bed can be booked to sleep five people; oceanviewkangarooisland.com.au

Mount Lofty House in the Adelaide Hills has been welcoming guests since it was built in the 1850s. The latest development there is a self-contained lodge area of 14-suites set on the escarpment of Piccadilly Valley.

It’s named after the Californian redwoods (sequoias) planted on the grounds by the estate’s founder, Arthur Hardy. There’s also a garden reserved for Sequoia guests, plus a private club lounge with sundeck and plunge pool.

One more thing If you’re headed on to the Barossa, look out for Hutton Vale Farm’s new glass-and-stone JHA cellar stay, designed to accommodate two to four people in two bedrooms in a re-imagined 150-year-old cellar. Priced from $690 per night; huttonvale.com 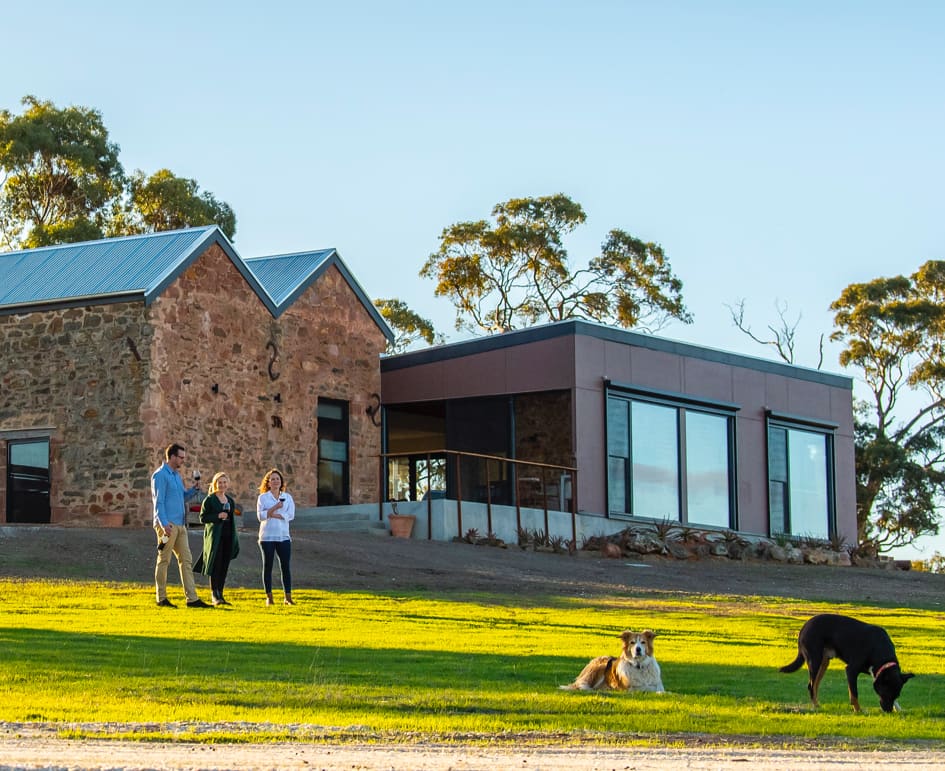